Yes it's been a while since my last post, this is what I've been up to...
I have been spending nearly all my spare time lately working on a butterfly mapping project for the Sinlahekin Wildlife Area, with occasional breaks to work on two other butterfly-related projects.  It's a lot of work, but I greatly enjoy it, and have been very pleased with how my recent maps have been turning out.

In other news, I've had some questions from different people lately (well, if the last three or four weeks is considered "lately"... sorry about that!) regarding woolly bears and similar-looking caterpillars that have been crossing their paths.  I posted in late August about these caterpillars seemingly popping out of the woodwork this time of year and what you can do if you wish to keep them over the winter to see the adults emerge in the spring.  I failed to mention that there are several different species of tiger moths (family Erebidae, subfamily Arctiinae) that have similar-looking caterpillars, often confused with another type of tiger moth: the woolly bear, or Isabella moth.  To see the caterpillars of these moths for Washington, go to the image gallery on the Butterflies and Moths of North America (BAMONA) website.   The most common caterpillars I have seen in this area other than woolly bears belong to the spotted tussock moth, (Lophocampa maculata) and Ranchman's tiger moth (Platyprepia virginalis).  I can't find my photos of these caterpillars at the moment, so you'll have to rely on these links for examples, along with what the adults will look like.
Posted by Caitlin LaBar at 6:20 PM No comments:

I plan to write more detailed blog posts in the coming days about some of these species. For now, here is a sample of my photos from the day.

Posted by Caitlin LaBar at 7:02 PM No comments: 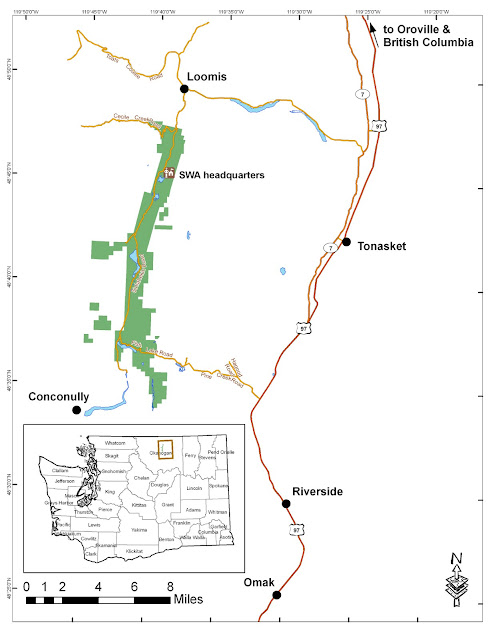 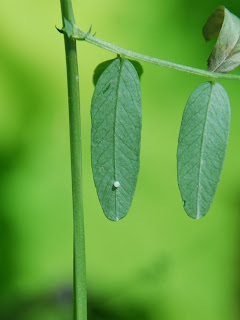 This past weekend I had the pleasure of staying at the Sinlahekin Wildlife Area (SWA) in northern Okanogan County, west of Tonasket.  The purpose of my trip was primarily to photograph as many butterfly species and survey as many locations as possible, for a project I'm working on for the manager.  I have many photographs to sort through, so in the meantime here is the list of species I found, and a few photos of the landscape. 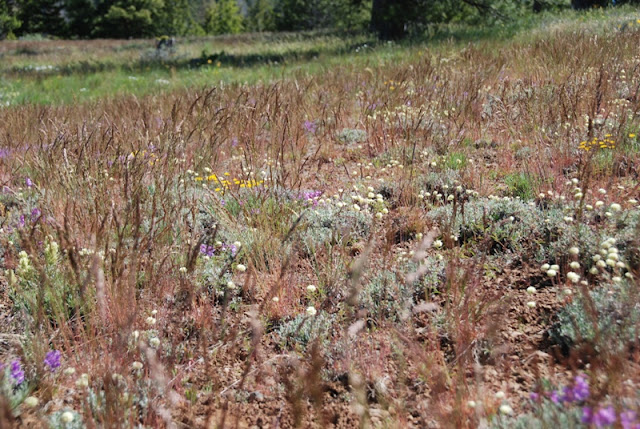 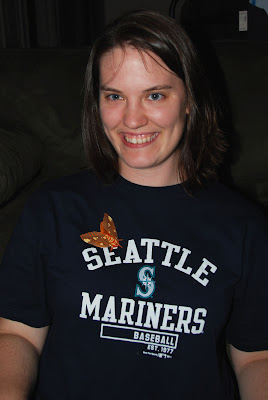 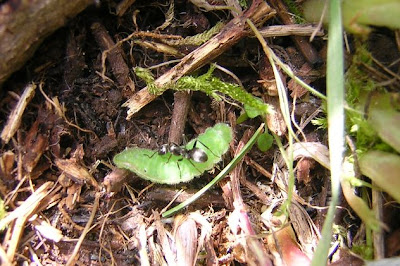 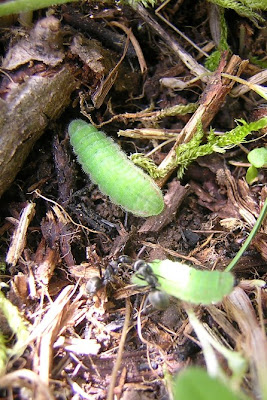