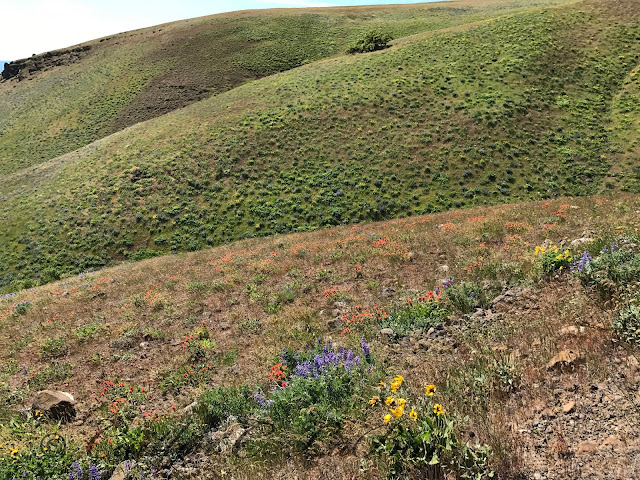 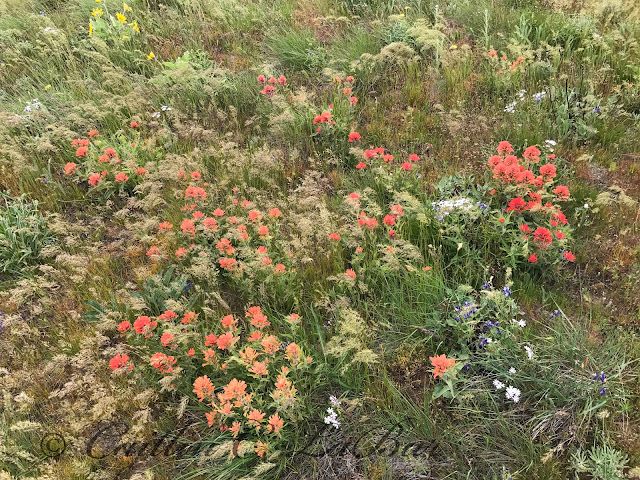 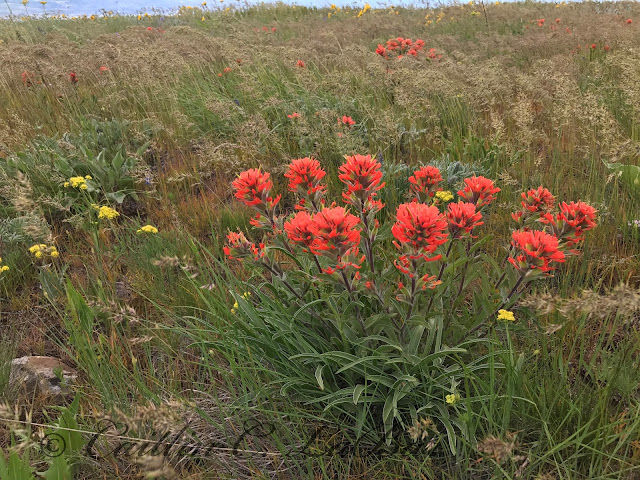 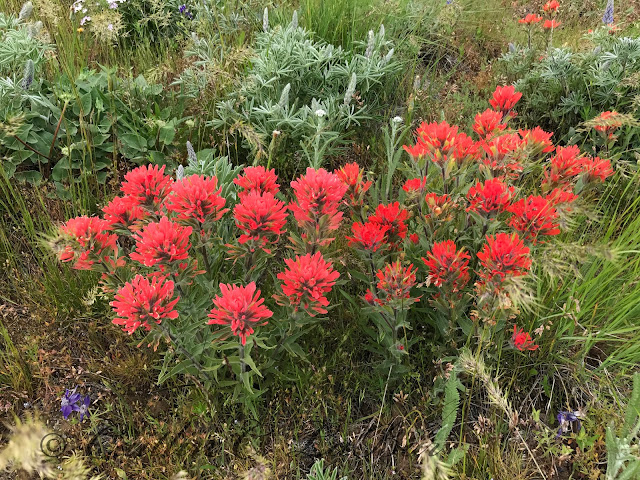 Collections of butterfly specimens come in many forms, from personal collections ranging between a few dozen to thousands of specimens, to university or other institution collections of varying sizes. All collections are useful for a number of reasons, including personal education, education of the public and scientific research (primarily taxonomy and geographic range). My personal collection includes around 3,500 butterflies and moths and 658 other insects, mostly beetles. I primarily use my collection as a reference for my book and mapping projects and for occasional educational presentations to schools and other groups. There is nothing like seeing people's faces light up when they see "real" insects in display cases where they can spend as much time studying their appearance without the bug flying away or being in a position where certain wing markings aren't visible. It is difficult to fully comprehend size differences, subtle colors and reflective scales when looking at photos, all of which are more easily learned when handling or otherwise looking at specimens in person. Because butterflies reproduce so quickly and most adults only live for 1-2 weeks, collecting poses no harm to all but the rarest species (which are usually protected and not collected except by permit).


Of these, the CWU collection is least known by local lepidopterists but is where "phase 2" of my personal interest in Lepidoptera took off. Until then, all my butterfly knowledge was obtained through all the library books and purchased guide books I could get my hands on, together with my own limited collecting ("phase 1"). Due to the lack of a curator and a move into a new building, the CWU collection fell into disarray by the time I started college there. I earned Independent Study credits curating the collection between 2004 and early 2006, completely reorganizing the specimens, cataloging which cabinets and drawers had which species, repairing broken specimens and creating several "teaching displays," drawers with sample specimens to be used for classes, in order to limit future shuffling of and damage to specimens.

Last year, I learned that two fellow lepidopterists donated specimens to CWU decades ago but later thought the collection had been destroyed (it was originally housed in a building that was condemned before construction of a new science building). This sparked new interest and I revisited the collection a couple weeks ago for the first time since I graduated. It has barely been touched since I left and very little has changed, but I was excited to see such a nice sample of specimens from Kittitas and Yakima counties, including an excellent series of the Columbia Basin segregate of Sylvan Hairstreaks (Satyrium sylvinus), a group which hasn't been given a subspecies status but which stands out as being very pale compared to all other Sylvan subspecies and primarily occurs in Kittitas County (where CWU is located). I plan to visit the collection more in the future to help bring it up-to-date with current species names. A few images of the CWU collection are shown here:


Posted by Caitlin LaBar at 1:29 PM No comments: