Posted by Caitlin LaBar at 6:50 PM No comments:

First Spring visit to the Sinlahekin

I spent a couple days at the Sinlahekin Wildlife Area northwest of Omak, WA this past week.  We didn't find the Moss' Elfin as we had hoped, but we recorded several new locations (in the wildlife area) for Mourning Cloaks, Compton's Tortoiseshells, Satyr Anglewings and Green Anglewings, in addition to seeing one each of Milbert's Tortoiseshell (Aglais milberti), Sara Orangetip (Anthocaris sara), and Echo Blue (Celastrina echo).  We also saw a nesting pair of bald eagles, a pair of golden eagles (flying), and several different ducks and other birds, along with over 100 whitetail deer, around 20 mule deer, and 5 bighorn sheep.  Here are some photos from the trip: 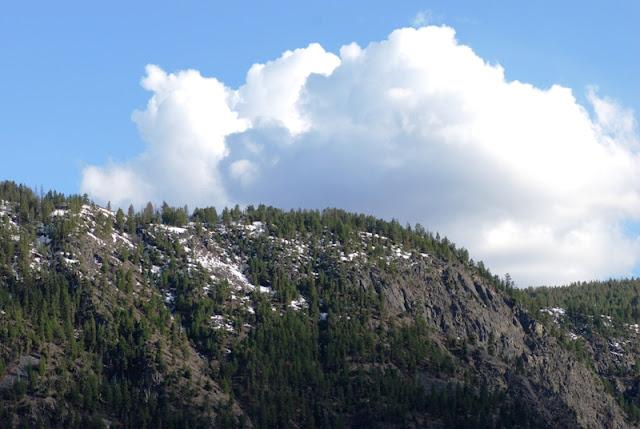 Posted by Caitlin LaBar at 6:45 PM No comments:

Today I spotted two white butterflies fighting in someone's yard, I'm not sure if they were cabbage whites or spring whites, but they are the first of the year!  Next weekend I'll be heading up to the Sinlahekin Wildlife Area to scout out some early spring butterflies I need to photograph, as well as an attempt to find a particular species we believe should be there, and that would be a new record for the Sinlahekin.
I worked on photographing more of the specimens from the wildlife area this week; here is a sample for your enjoyment:
Blue Copper Lycaena heteronea 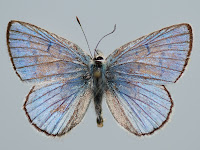 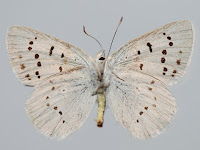 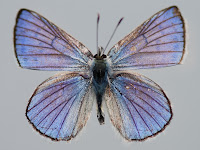 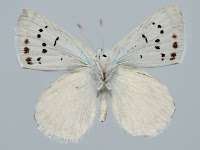 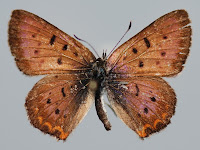 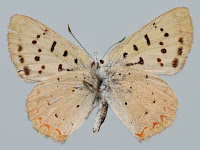 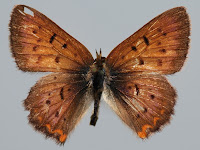 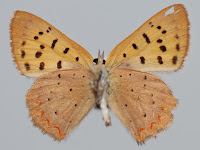 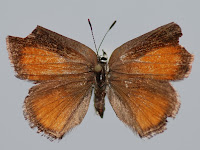 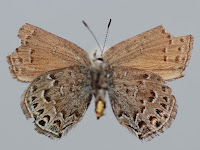 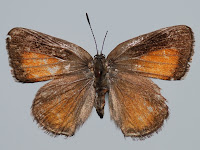 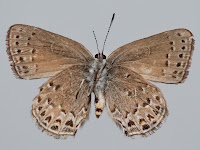 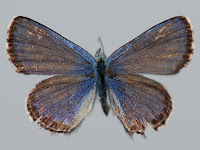 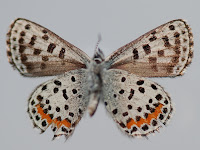 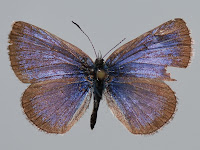 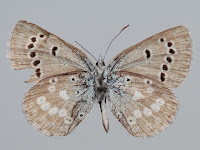 Posted by Caitlin LaBar at 9:08 PM No comments: