Most lepidopterists maintain a "life list", a list of all the butterfly and/or moth species they've seen or collected during their lifetime. I've kept random checklists for as long as I can remember, but haven't kept track of exactly when or where I saw most of the species. This year, I decided I wanted to start targeting specific locations at certain times of the year in order to find the remaining butterfly species that occur in Washington that I haven't seen yet. The first, Desert Marble (Euchloe lotta) was checked off my list in a big way last weekend, when I observed over 100 of them flying in the shrub-steppe west of the town of Vantage in central Washington (see post here). Once I have a chance to spread the specimens and photograph them and the more widespread Large Marble (Euchloe ausonides), I plan to write a blog post comparing the two similar species.
There are currently 152 recognized butterfly species in Washington. This number fluctuates depending on the taxonomy and range of a few species. The Canadian Tiger Swallowtail (Papilio canadensis) is included in this number, but has yet to be irrefutably recorded in the state. Of the remaining 151 species, I have collected or seen 121 in Washington and 9 in other states, leaving only 21 species to complete my life list (or 30 if I want to be very particular about the location). 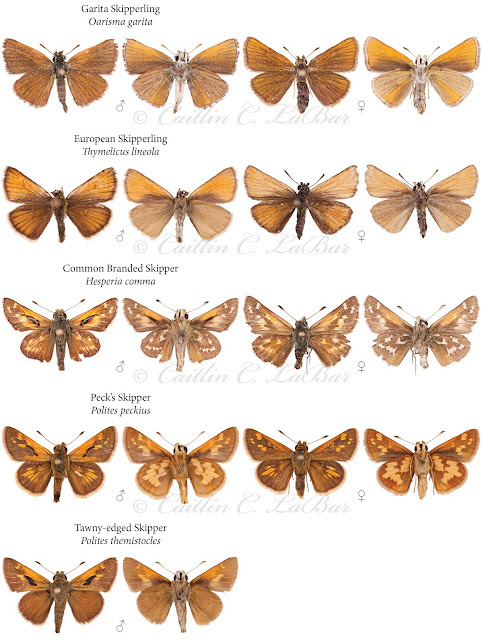 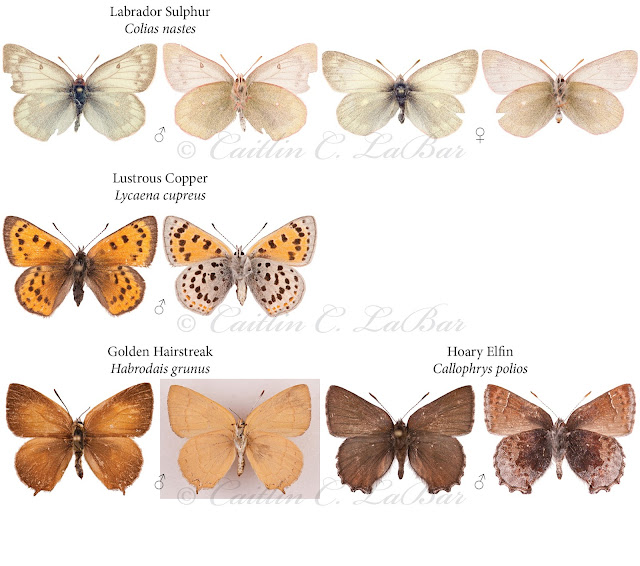 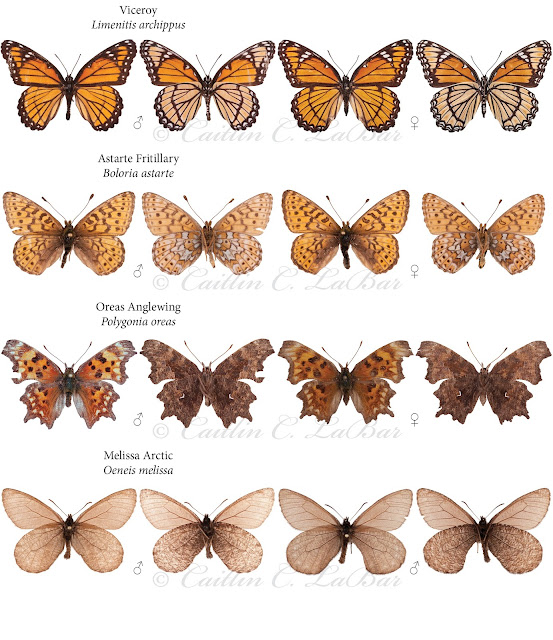 This past weekend I had the opportunity to visit my old stomping grounds in central Washington, between Kittitas and Vantage. It was gorgeous weather and the spring flowers were in full display tucked among the sagebrush. Between the two days, I recorded the following species:

This is the first time I've seen and collected Desert Marbles, so it was quite exciting! I also had the opportunity to watch a pair of Desert Marbles courting, flying around the sagebrush for about a minute before settling to mate, which allowed me the only opportunity to photograph this species without capturing it, as they seem to fly continuously, only stopping for a few seconds to nectar, never long enough to focus a camera!


Also, here is a selection of the wildflowers that were blooming...