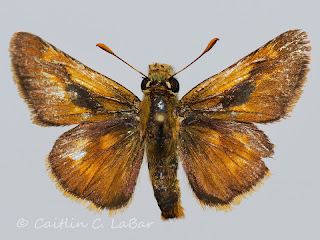 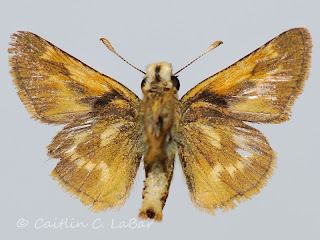 For more information about the Mardon Skipper, start with the Butterfly Conservation Initiative website, and a quick Google search will point you to many other resources.
Posted by Caitlin LaBar at 9:40 PM